In this episode of Clever, Amy Devers talks to interior designer and art consultant Elena Frampton, who grew up in Southern California drawing floor plans and going to open houses. Sensitive and introverted as a child, her rebellious adolescence belied her unwillingness to conform to others’ expectations and may or may not have involved a stolen convertible. Now, as a professional interior designer and art advisor she operates as a sort of conduit between both worlds, creating aspirational spaces and placing art within them. Just don’t box her in! Listen: 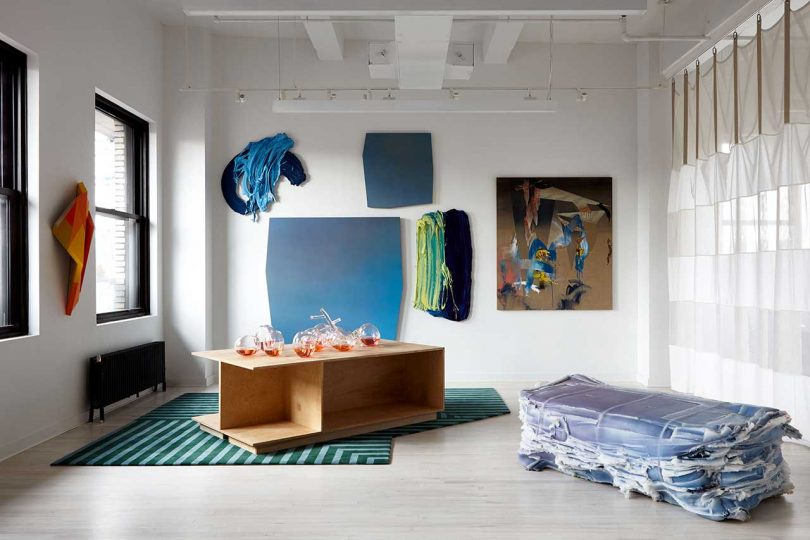 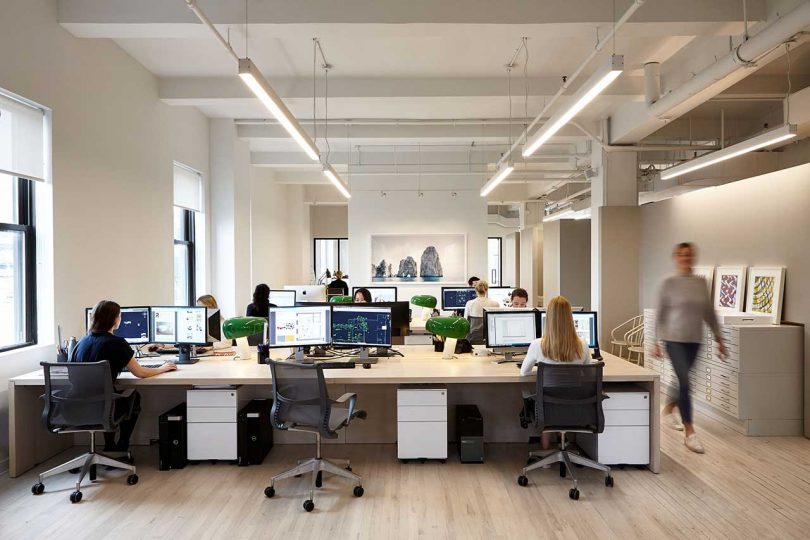 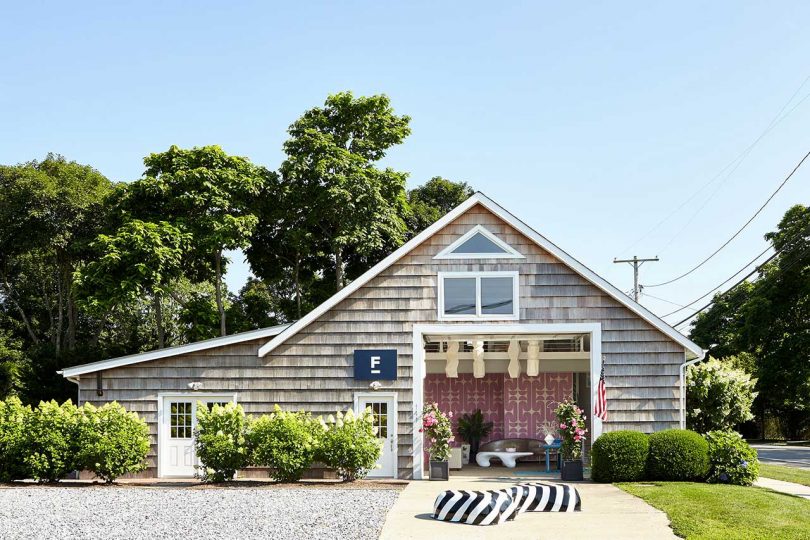 Stay tuned for a new episode of Clever! Don’t miss an episode: Subscribe to Clever on Apple Podcasts, Stitcher, Google Podcasts, SoundCloud, Spotify, and YouTube, or use Clever’s feed http://clever.libsyn.com/rss to subscribe via your favorite podcast app.

A Glass House Inspired Pavilion for an Indoor Swimming Pool

New Mexico’s First Food Hall Is for the Culture